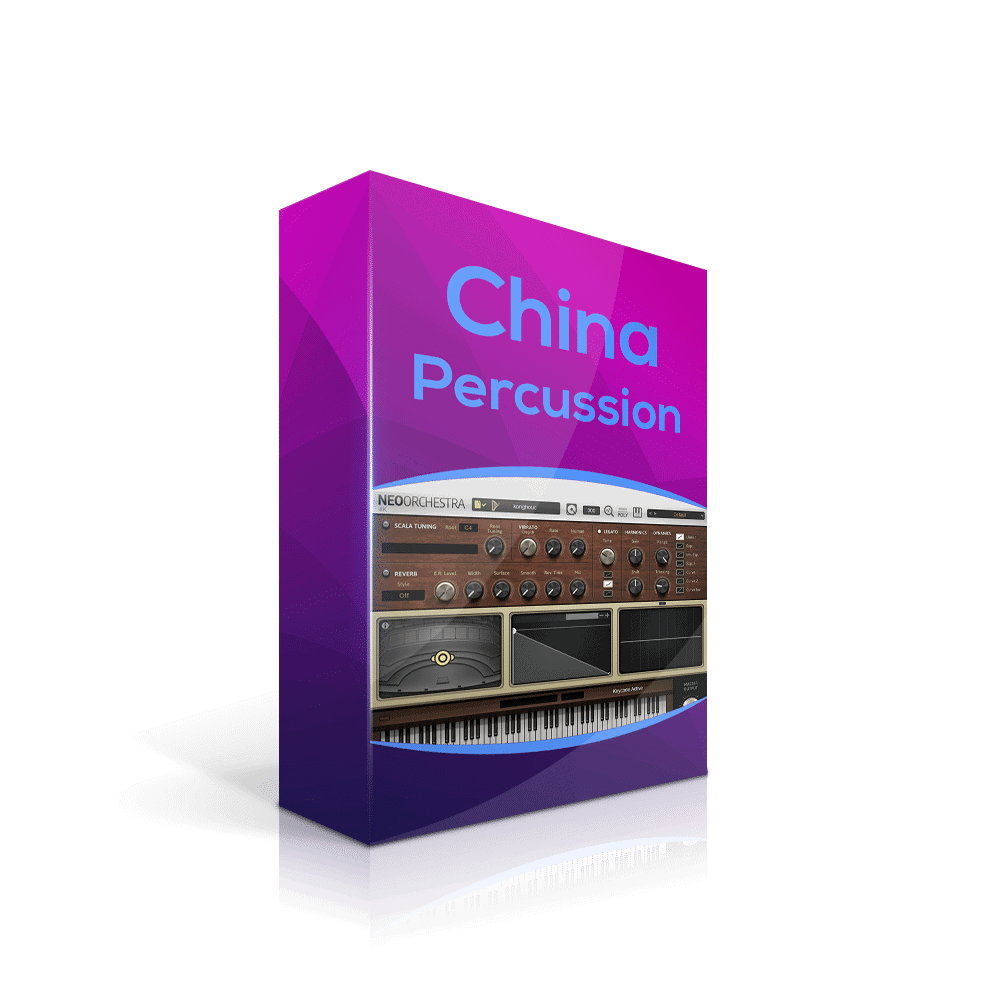 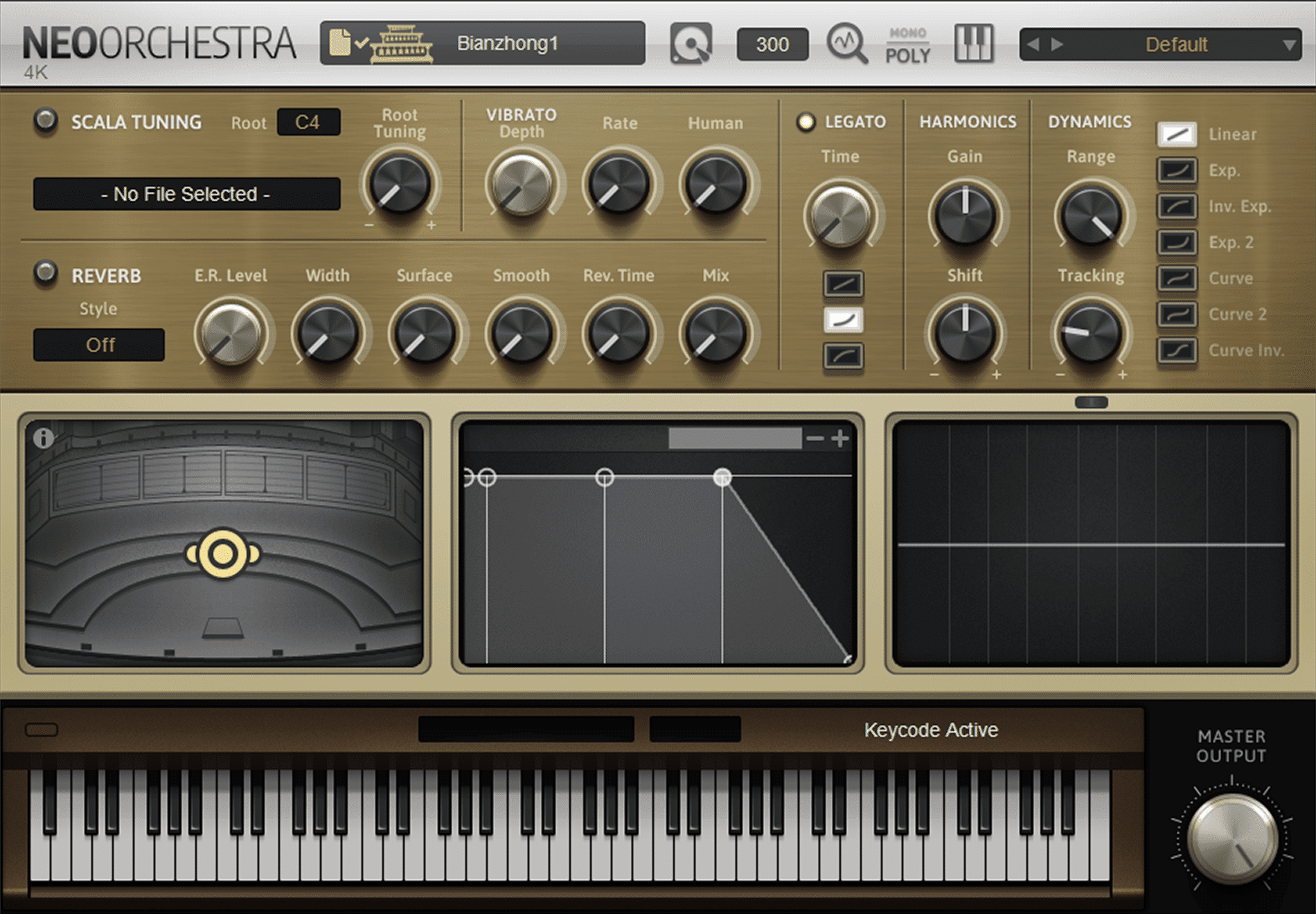 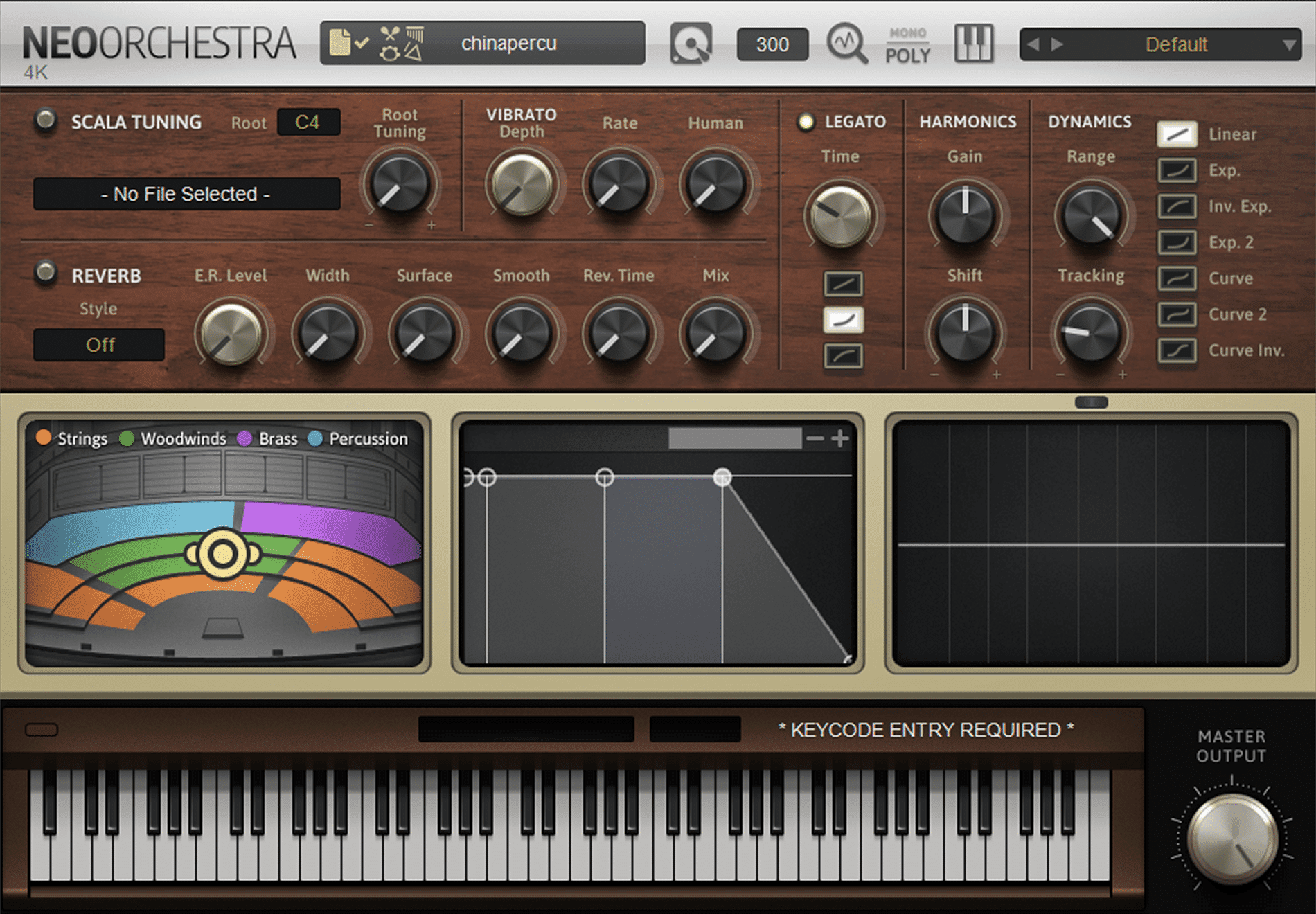 China Percussions in one Package

Bianzhong is an ancient Chinese musical instrument consisting of a set of bronze bells, played melodically. China is the earliest country to manufacture and use musical chimes. They are also called Chime Bells.These sets of chime bells were used as polyphonic musical instruments and some of these bells have been dated at between 2,000 to 3,600 years old. They were hung in a wooden frame and struck with a mallet. Using a wooden hammer and a rod to beat the bronze bell can make different pitch. Along with the stone chimes called bianqing, they were an important instrument in China’s ritual and court music going back to ancient times.

In Chinese music, there are many different percussion instruments, we carefully recorded most of them, including Qing, Bo, Kuaiban, Bang, Muyu, Drums, Cymbals and Bells.

A gong is an East and Southeast Asian musical percussion instrument that takes the form of a flat, circular metal disc which is hit with a mallet.

Percussion also plays an important role in Beijing Opera so we carefully prepare a set of percussion for traditional Beijing Opera. We also recorded the real performance and made them into loop so it can be quickly used in musician’s project.

This deeply sampled 5GB Library is the most detailed sampled Chinese Percussion Sets ever. And by using the latest hybrid modeling technology, it can also represent more vivid sound than other sampled instrument. The playability from modeling technology enables it to change timbre real time during playing, and this gives the sound more varieties and expressive than sampled instrument.