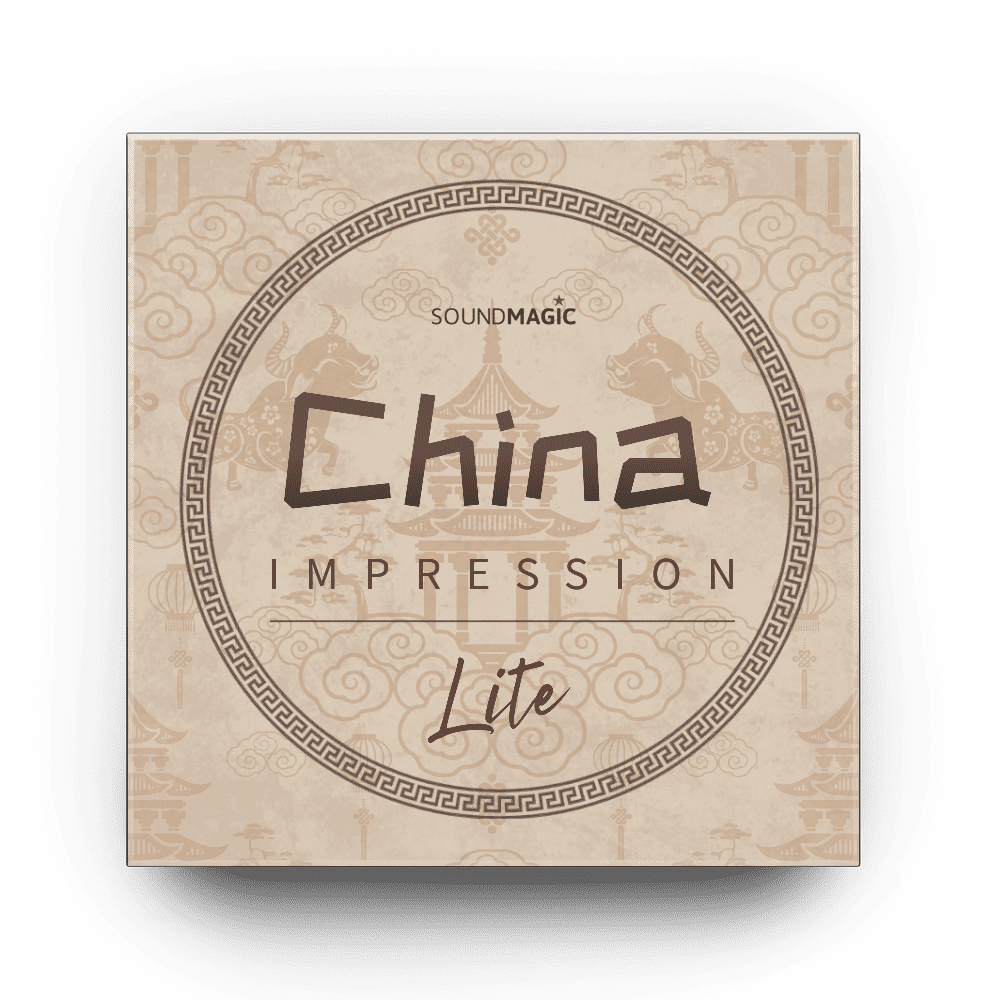 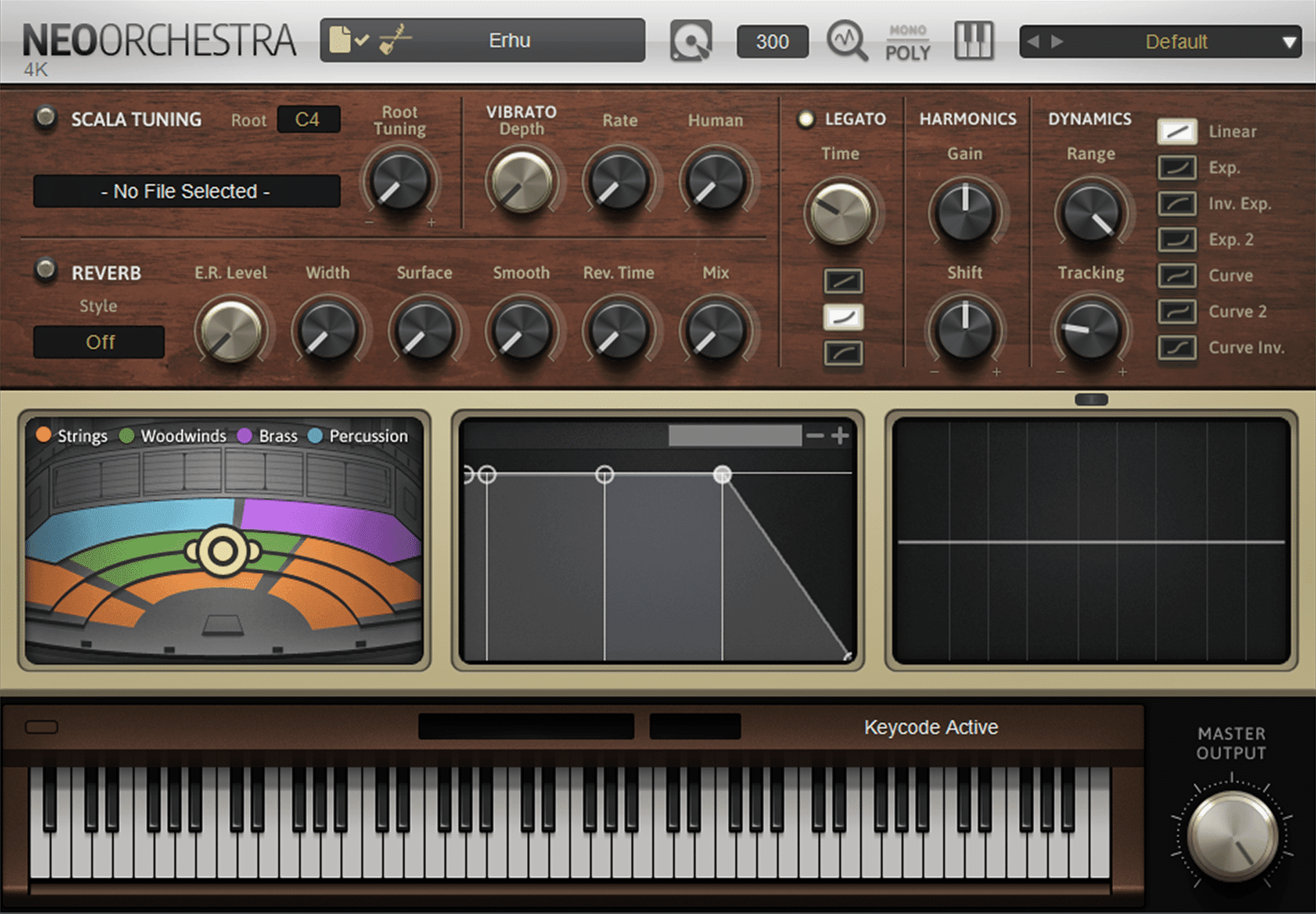 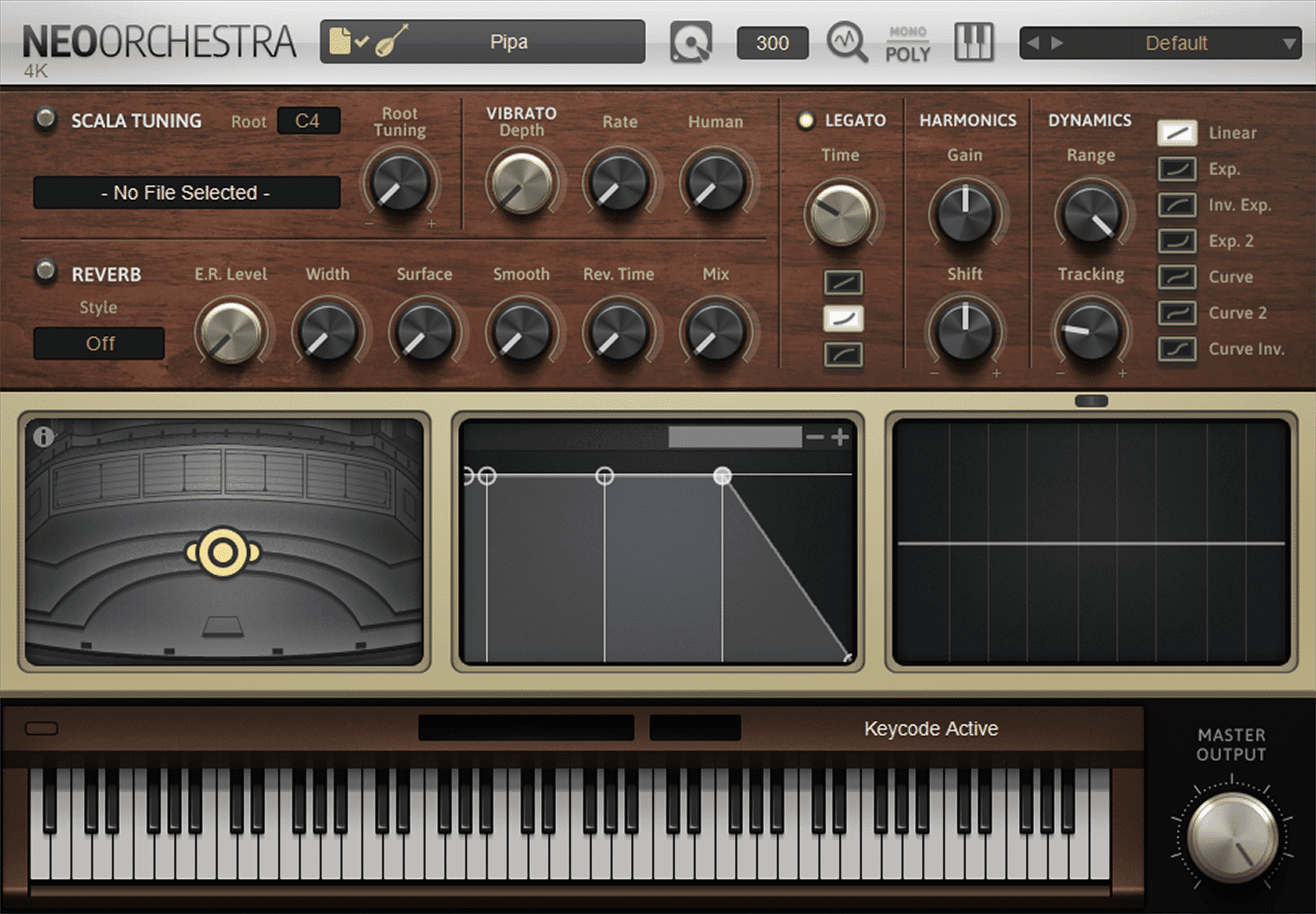 China Impression is a bundle VST/AU sample Library of Ethnic Chinese traditional instruments. It includes Erhu, Zhong Hu, Jin Hu. Pipa ,2 types of Dizi, drums and gong. These 16 instruments can help musician to bring Classical Asian/Chinese flavor into their music. At the mean time, it also saves a lot of money.

16 Ethnic instruments in One Exclusive Package

China Impression Lite is a bundle of Ethnic Chinese traditional instruments. It includes Erhu, Zhong Hu, Jin Hu, Pipa, Long Dizi, Short Dizi, Drums and Gongs. We have carefully picked these 16 instruments based on popularity that can help musician to bring Classical Asian/Chinese flavor into their music. It also saves a lot of money by being a bundle of different instruments. 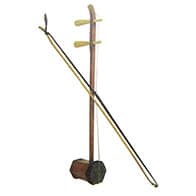 Neo Erhu features Erhu, aka. Chinese Violin. Zhong Hu and Jin Hu. These instruments are the main string instrument used in traditional Chinese music and you can hear it nearly in every Hollywood movie which has Chinese elements. And sometimes known in the Western world as the "Chinese violin" or a "Chinese two-stringed fiddle". 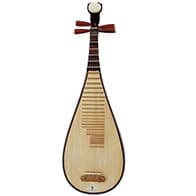 The Pipa, also known as the Chinese lute, is one of the most popular Chinese instruments and has been played for almost two thousand years. In comparison to western instruments such as violins or guitars, the Pipa has traditionally been dependent on many performance skills to produce it's wide variations in sound. 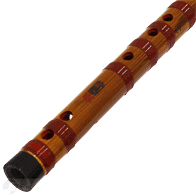 Long Dizi is a Chinese transverse flute, or Chinese Bamboo Flute. dizi is a major Chinese musical instrument, and is widely used in many genres of Chinese folk music, as well as Chinese opera, and the modern Chinese orchestra. Traditionally, the dizi has also been popular among the Chinese common people, and it is simple to make and easy to carry. 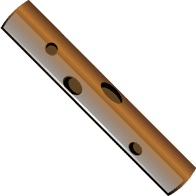 Short Dizi, also known as koudi, is a smaller version of Chinese Bamboo flute. It has higher pitch, has a range about 2 octaves. 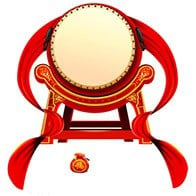 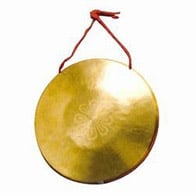 A gong/luo is an East and Southeast Asian musical percussion instrument that takes the form of a flat, circular metal disc which is hit with a mallet.

To ensure the maximum accuracy and musicality in the reproduction of this complex and beautiful sound, Sound Magic invited the virtuoso from the prestigious China National Philharmonic to record their wide variety of sounds.

By using the best recording gear available on the market, including a Neve 5088 console, dCS 905 AD converter and Beyerdynamic MC740 Microphones. China Impression lite version brings you super clarity and an expressive sound with 24Bit/96KHz resolution for maximum fidelity.

If you want to check which products are discounted please visit this page. Any customer who has Neo Erhu, Laurel Pipa, China Percussion and Bamboo Dreams will have a discount when upgrading to China Impression Lite