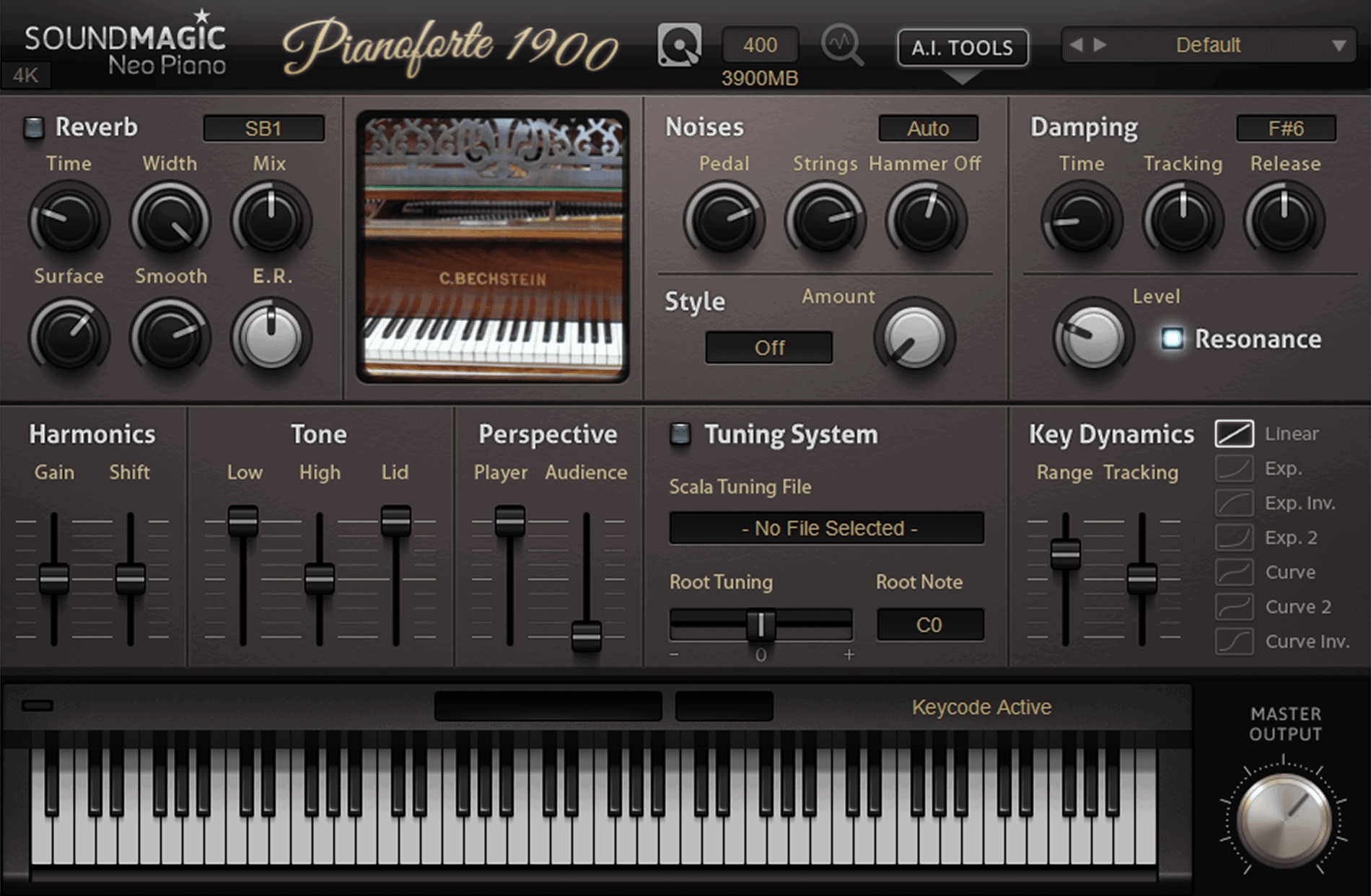 Pianoforte 1900 is a collection of four exquisite antique pianos, three of which are grand and one of which is upright. The pianos found in this majestic collection were all manufactured in the early 1900s. Toward the end of the 1880s, Steinway manufactured the first modern-day piano, featuring 88 keys.

Pianoforte 1900 is a collection of four exquisite antique pianos, three of which are grand and one of which is upright. The pianos found in this majestic collection were all manufactured in the early 1900s. Toward the end of the 1880s, Steinway manufactured the first modern-day piano, featuring 88 keys.

This is truly a priceless and timeless collection, owing to not just the age of the pianos (110 years old), but their impeccable quality too. What’s more, these pianos sound drastically different from today’s pianos. These antique counterparts tend to have less overbearing bass and more or a crisp sound with uneven dynamics at certain intervals. Each piano found in this collection also, of course, features a set of distinct characteristics that make each undeniable one-of-a-kind.

This is a Bechstein Grand Piano manufactured around 1897. This particular instrument delivers a sound that’s typically “Old Bechstein,” with a more “primitive” attack and less body resonance. 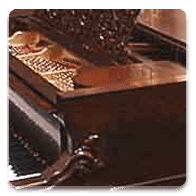 This sublime Steinway D Grand Piano dates back to 1902, and is still in unbelievably pristine condition. The piano offers a characteristically and undeniably Steinway sound, with plenty of dynamics and resonances that effortlessly compete with modern Steinway pianos. 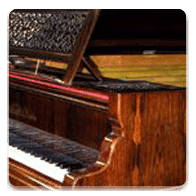 This classic and elegant Erard Grand Piano was created in 1883. Sebastian Erard was a French instrument maker and piano manufacturer of German origin - a craftsman who shared the same position as Steinway in the 19th century. Today, it is hard to find anyone as talented, or with such tenacity, as men like these. This particular piano has 83 keys. 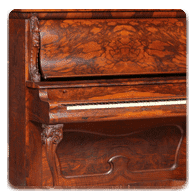 This vintage upright piano was manufactured in 1903, and has a breath-taking sound that’s entirely its own - making it completely unique from other uprights.

Pianoforte 1900 is powered by Hybrid Modeling technology and HD Velocity Layer technology providing a natural boost to expressive power that can be felt with every strike of the keys. Along with the new Neo Piano engine, which achieves 400 times more variations than a traditional sample engine, every note played is unique, creates vivid sound representation, and strikes a rich, accurate tone even with small movement. In essence, it’s an instrument with a musical soul instead of a machine feel. 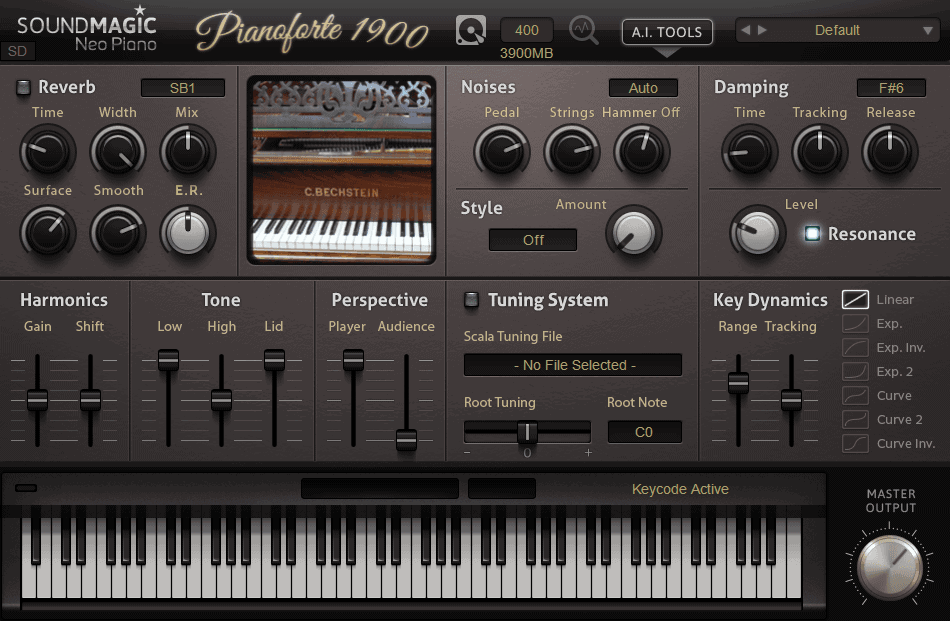 This is your opportunity to create deeper, richer vintage piano sounds just like the original pianos themselves. Get our Pianoforte today and truly enhance your ability to create beautiful, unforgettable sounds.

Pianoforte 1900’s sister product, Imperial Grand, which uses the same Neo Piano Engine (5th Generation) as Blue Grand  has been nominated for a 29th Annual Technical Excellence & Creativity (TEC) Award in the category of Musical Instrument Technology/Software in 2013. The TEC Awards was established in 1985 to honor outstanding achievement in professional audio production and product innovation.