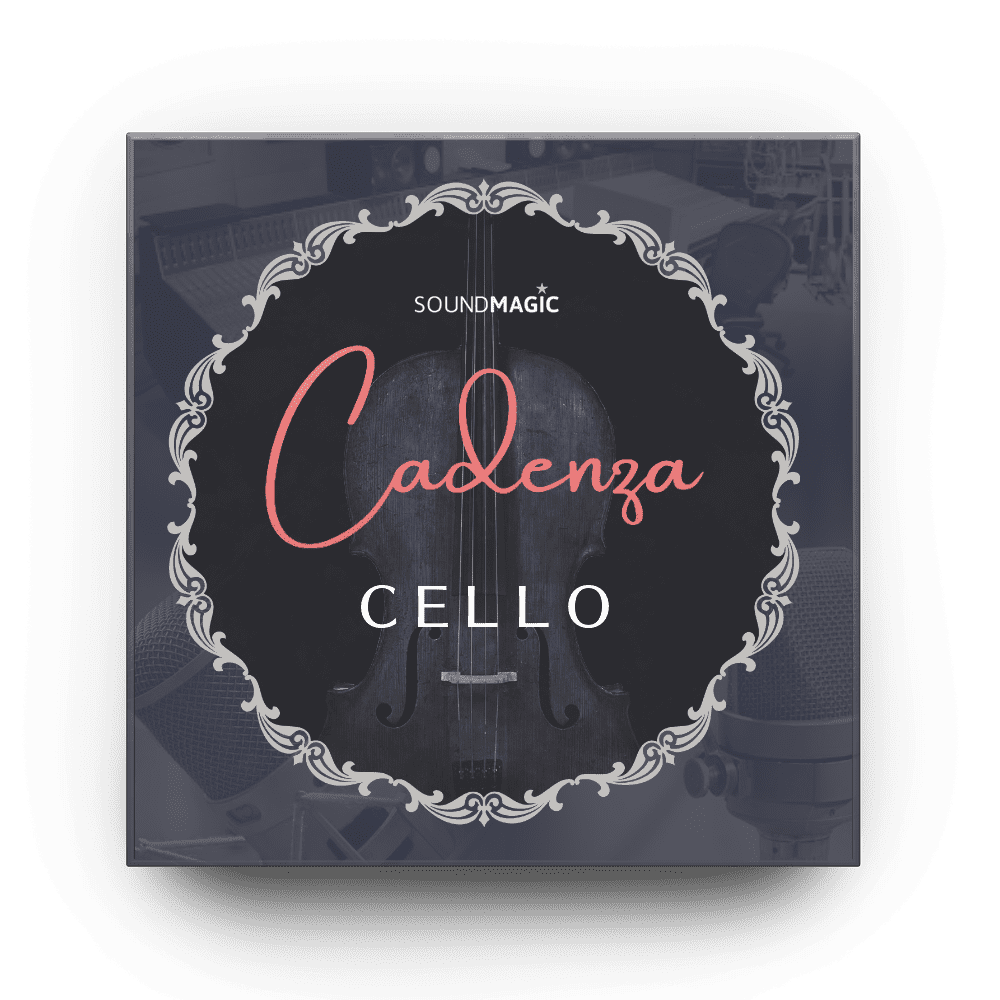 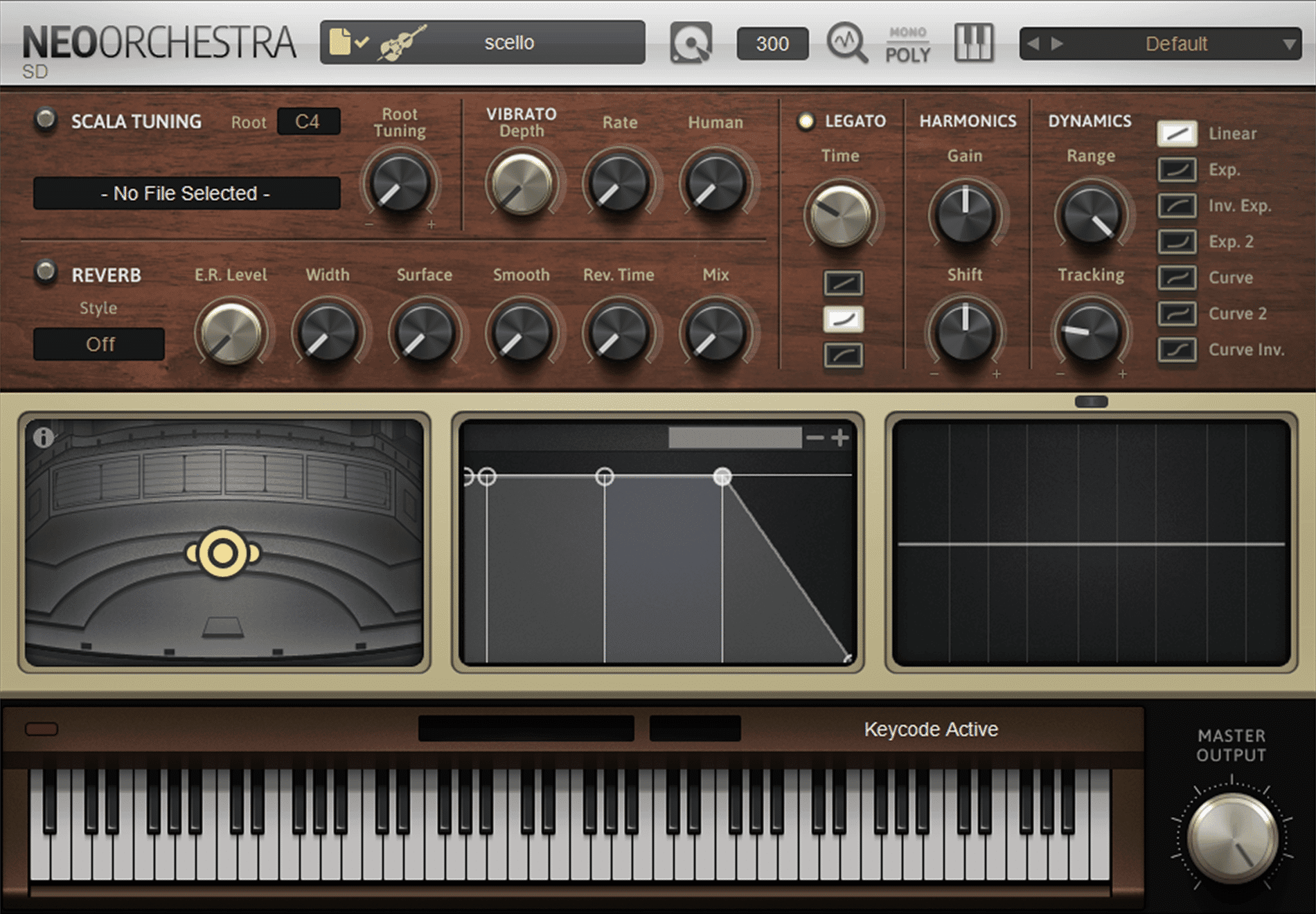 A virtual instrument that sounds far beyond what digital is supposed to be, we captured the genuine tone and emotion of a solo cello by recording it at Platinum Sound in New York City. Cadenza Cello features a hybrid modelling solo cello, which offers the authentic sound of sampling combined with the playability of a modelled instrument.

A virtual instrument that sounds far beyond what digital is supposed to be, we captured the genuine tone and emotion of a solo cello by recording it at Platinum Sound in New York City.

This allowed us to keep the Italian handmade cello’s purity with crisp, clean, unaltered details free of reflections or coloring. In fact, we used the SSL 9000 series console, along with legendary U47 and M49 Neumann vintage microphones, to ensure vivid representation in each note.

Easy to use and affordable

As technology advances, version 2.0 improves very much in the easy to use aspect, and also makes it very affordable. Compared to version 1.0, version 2.0 can keep the same performance with a price tag only 1/4 of version 1.0’s original price. Also after changing to the watermark system, although it is vulnerable in protection against pirated, users can gain more freedom such as using it anywhere, and immediately after downloading it.

Cadenza Cello was originally crafted by hand using well-aged European tone woods and naturally seasoned spruce from the Italian apps. Oil-varnished to bring out the rich vibrancy of the wood, it produces a sophisticated sound with color, depth, and a powerfully full voice and constant timbre in every environment.

The Cadenza Cello offers far more sound-shaping options than a sampling instrument with five bands parametric EQ and more control over the harmonic partial sounds. This means you can quickly change timbre with a simple turn of a knob or tune every single note with the Scala tuning system.

No two sessions, songs, or musical experiences are alike, which is why Cadenza Cello has been recoded in a variety of formats to suit every need including vibrato, pizzicato, sustains, staccato, sordino, spiccato, harmonics, martellato, open strings and even Released & Trapped Martelle and Jeté—all to ensure it fits every musical style.

Thanks to the latest Neo Hybrid Modelling technology, Cadenza Cello has a much smaller footprint than sample libraries. Not only the total size of the library, but also the RAM occupancy, which is only about 50MB for Cadenza Cello.