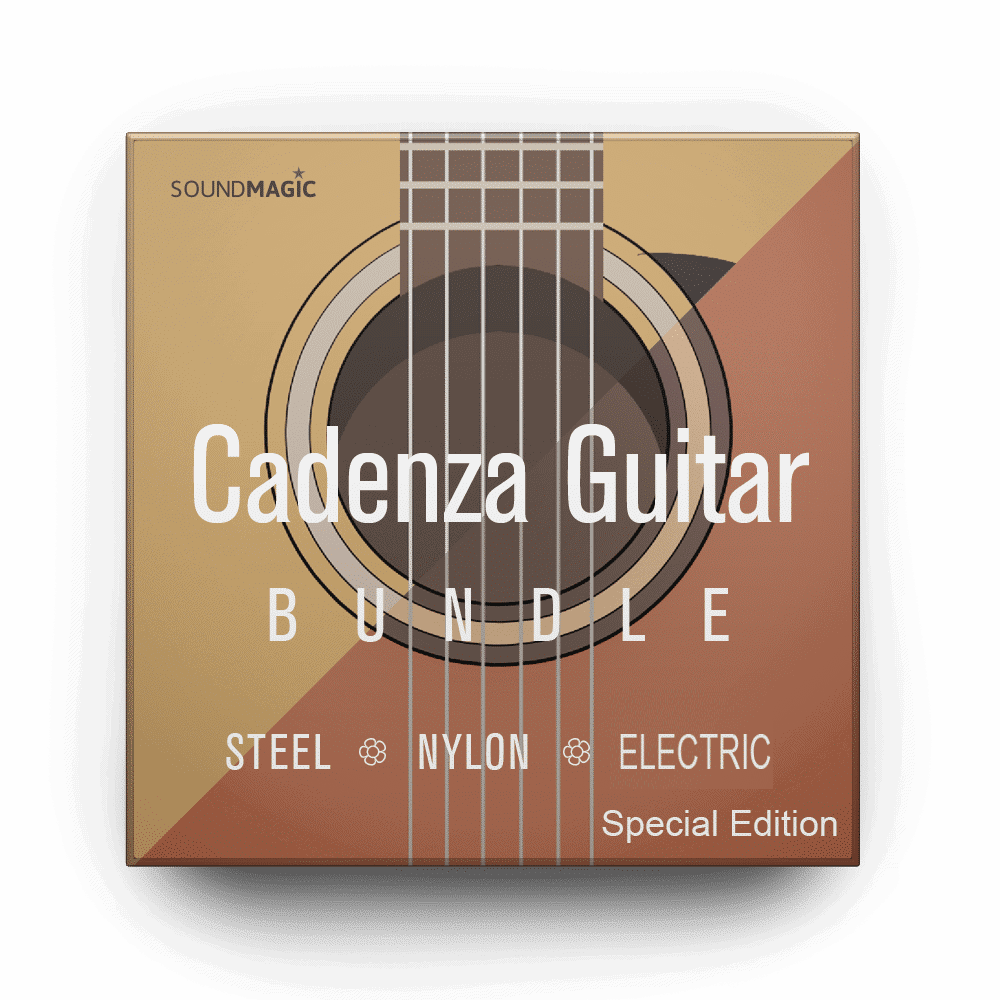 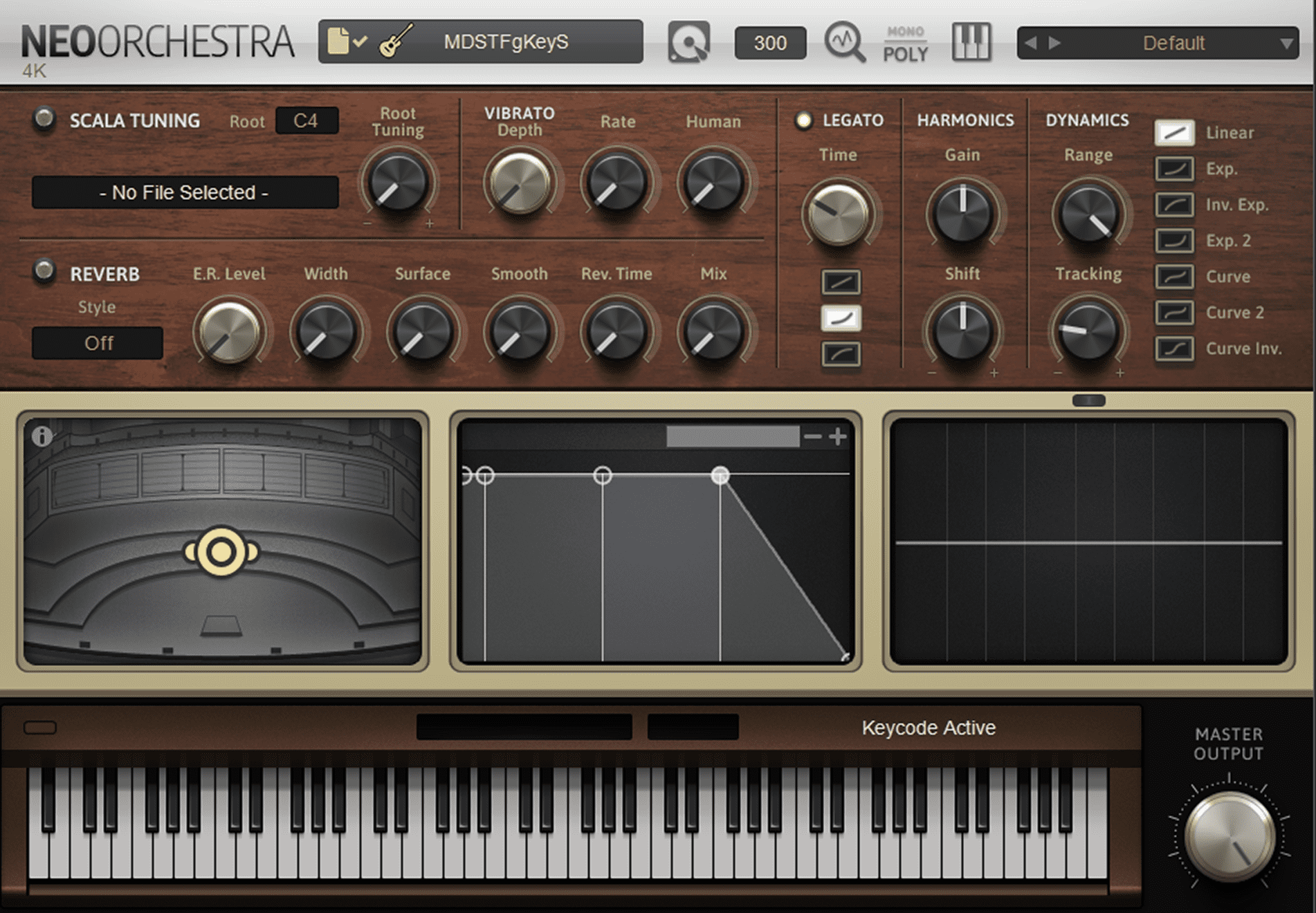 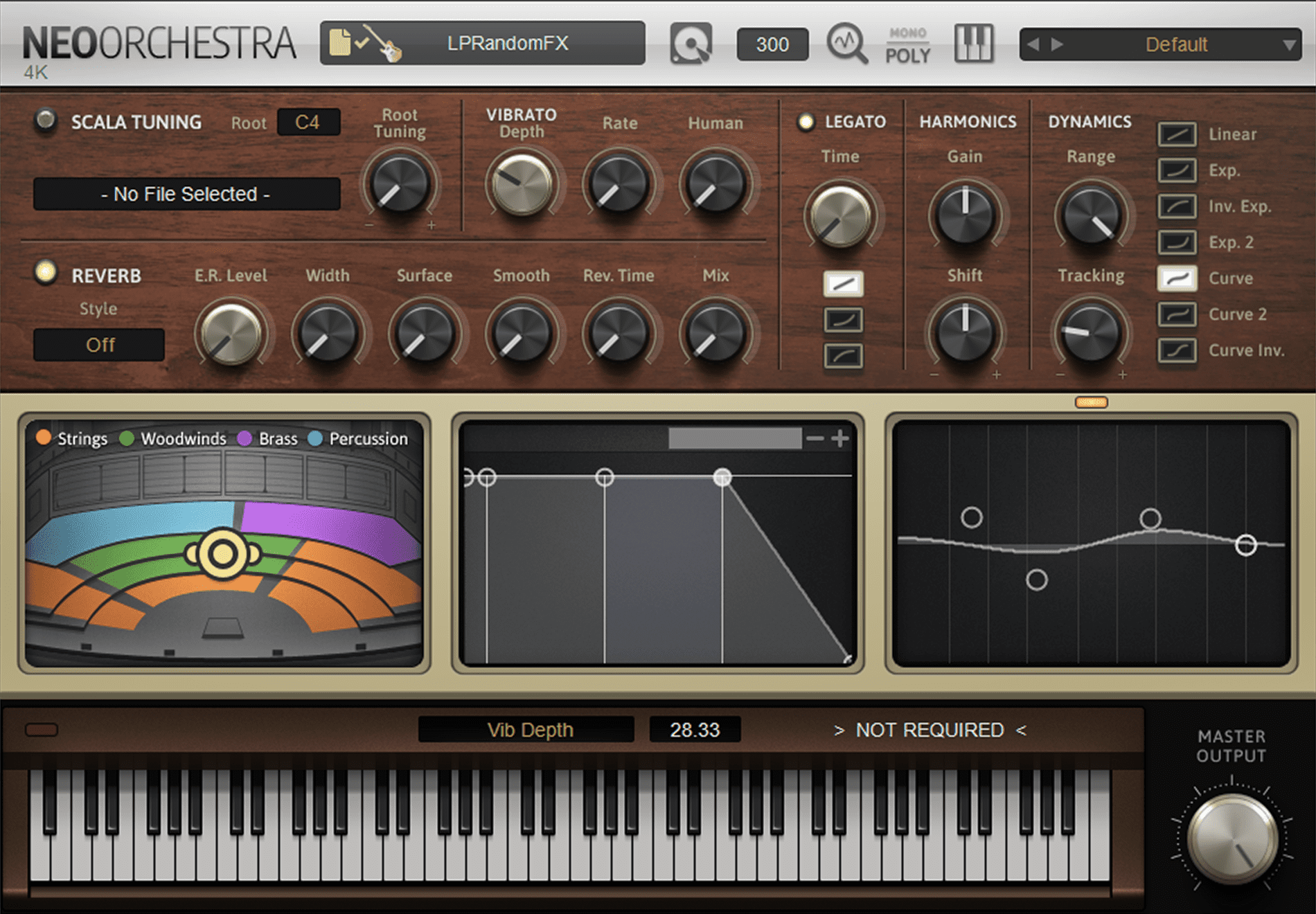 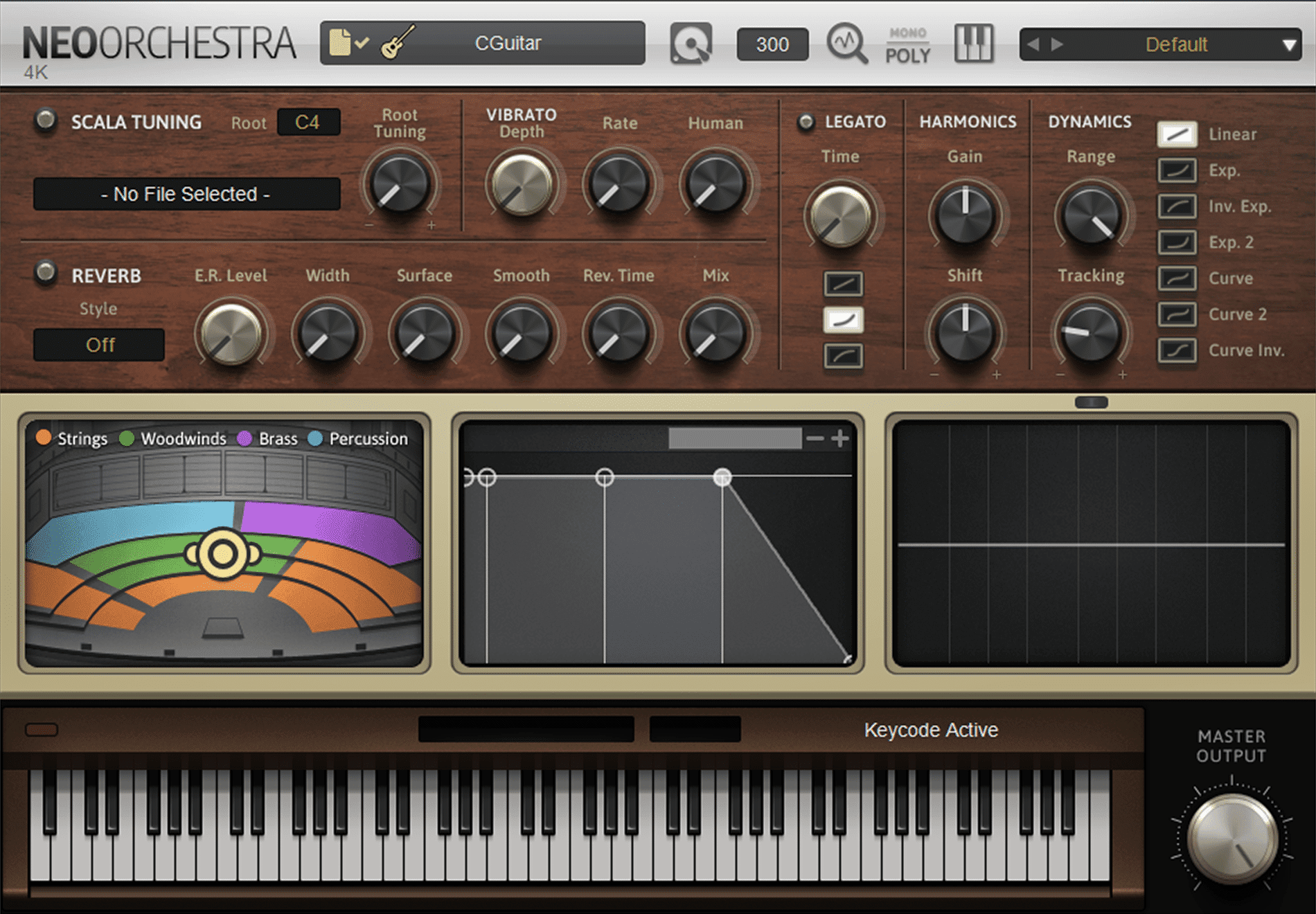 Cadenza Guitars SE is a sample library bundle of 3 guitars, featuring a classical guitar, an acoustic guitar and an electric guitar. These instruments are widely used in music production. Sound Magic combined them into one bundle with an amazing and affordable price. This gives musicians of all skill levels more freedom to create beautiful music and unmatched artistry all their own. 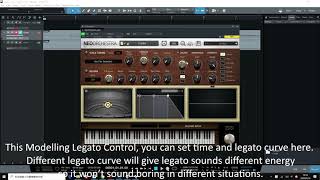 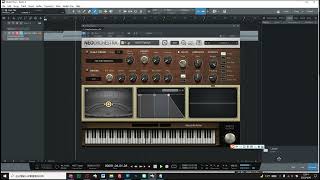 3 Guitars in One Exclusive Package

Cadenza Guitars SE is a sample library bundle of 3 guitars, featuring a classical guitar, an acoustic guitar, and a legendary Les Paul Guitar. These instruments are widely used in music production. Sound Magic combined them into one bundle at an amazing and affordable price. This gives musicians of all skill levels more freedom to create beautiful music and unmatched artistry all their own.

Classical Guitar samples from a customized mod version of Kremona Solea Artist Series Nylon Guitar. We sampled over 2300 samples and over 15 techniques on this guitar. Finally, we obtained a 5 GB guitar library.

Acoustic Guitar D45 captures the tone of a Martin D45 custom version. This carefully handpicked acoustic guitar is referred to as the one that has an iconic Martin guitar sound. Its bright, high end tone will make it easier to stand out in a busy mixing project.

Electric Guitar LP Lite features a 1963 Gibson Les Paul, one of the most famous electric guitar models, which appears in many ‘60s Rock and Roll legendary albums. It is one of the guitarist’s prominent instruments In 1965, Eric Clapton began using Les Pauls because of the influence of Freddie King and Hubert Sumlin and played a 1960 Standard on the groundbreaking album Blues Breakers with Eric Clapton. In America, Mike Bloomfield began using a 1954 Les Paul goldtop while touring with the Paul Butterfield Blues Band and recorded most of his work on the band’s East-West album with that guitar. By 1967, Jerry Garcia of the Grateful Dead was using mid-1950s, P-90 pickup-equipped goldtops or black custom models, which he used through 1968.

By using the latest Hybrid Modelling technology, our Cadenza Guitars could provide both authentic sound from a sample library and playability for a modeling instrument. The design philosophy of Cadenza Guitars is simple “top-notch guitar sound at a very affordable price while maximizing the sound shaping possibilities to provide more choices on sound"

Our Virtual Instrument is designed for simplicity; we make all technique possible finish in one track. With our unique performance key switch system. Which you can switch technique fluently and easily. Modeling technology also provides support for real-time interaction and change on sound. For example, you can smooth change from a plain sound to a full vibrato sound. That is difficult to achieve by sampling technology. And this adds more realistic to final sound.

Cadenza Guitars SE offers far more sound-shaping options than a sampling instrument with five bands parametric EQ and more control over the harmonic partial sounds. This means you can quickly change timbre with a simple turn of a knob or tune every single note with the Scala tuning system.

No two sessions, songs, or musical experiences are alike, which is why Cadenza Guitars SE has been recorded in a variety of formats to suit every need to ensure it fits every musical style.

Thanks to the latest Hybrid Modelling technology, Cadenza Guitars SE has a much smaller footprint than sample libraries. Not only the total size of the library, but also the RAM occupancy, which is only about 40MB for Classical Guitar.

“Every single note from Sound Magic’s Classical Guitar very well reflects any subtle physical movement of player’s fingers on the strings, so you can hear a delicate response from flicking a string with player’s fingers and any reaction from player’s changing performance dynamics in realtime. ” You can read the full review in English here

If you want to check which products are discounted please visit this page. Customers who purchased Classical Guitar or Acoustic Guitar D45 before can upgrade with price differences, please contact customer service for upgrade details
Menu