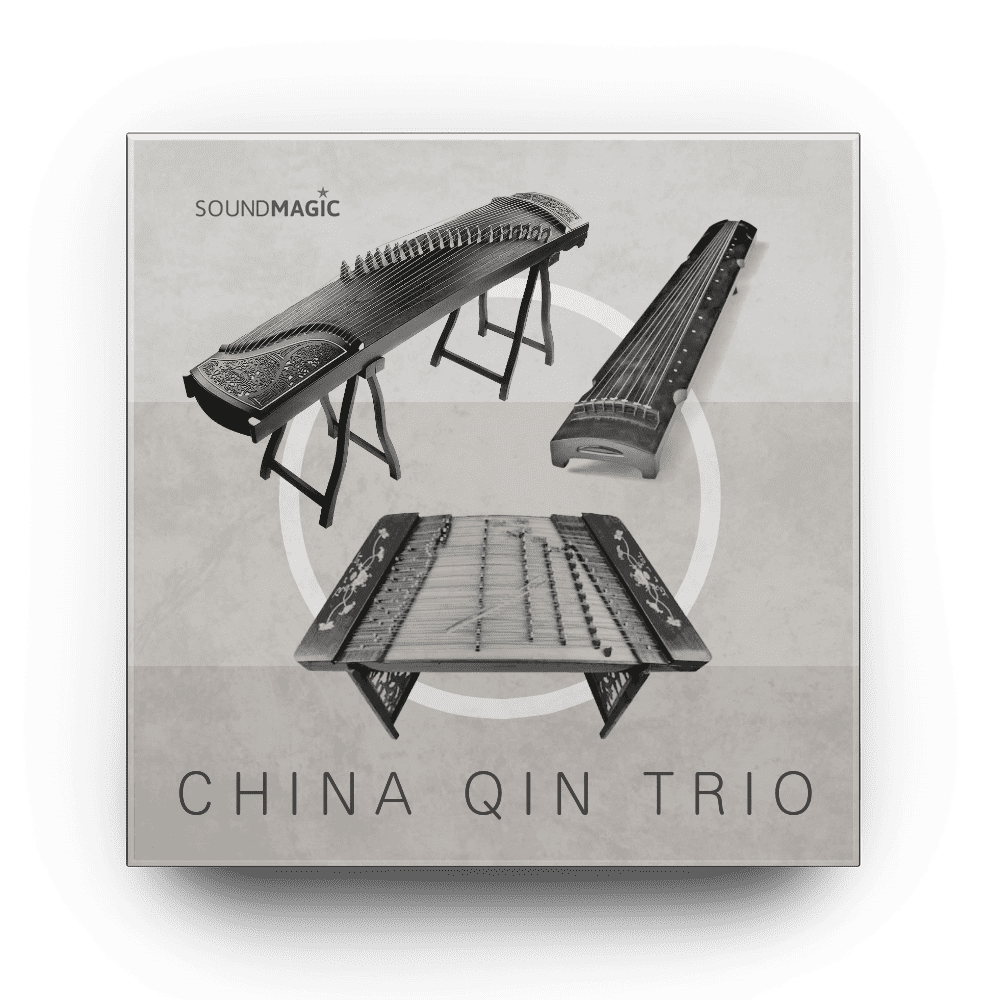 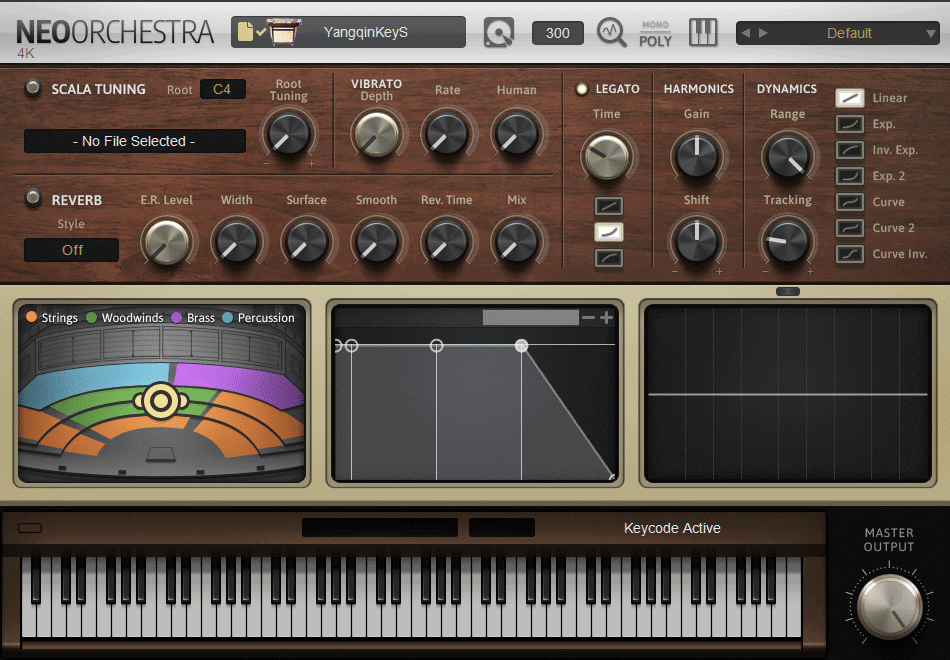 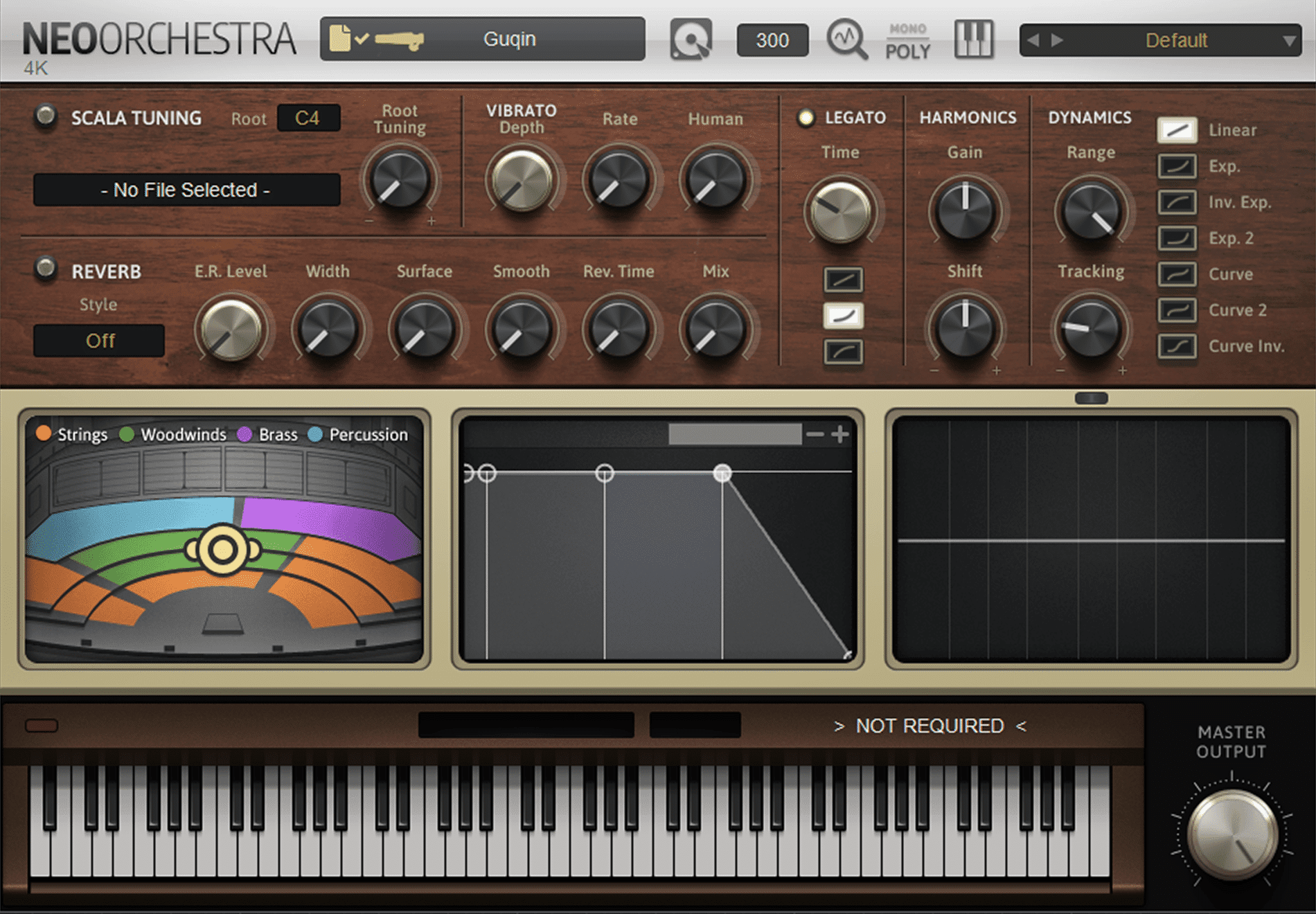 China Qin Trio is a VST/AU Plugin bundle for three famous Qin instruments in Chinese Music. They are Guzheng, Guqin and Yangqin.

3 Legendary Qin in one bundle

China Qin Trio is a bundle for three famous Qin instruments in Chinese Music. They are Guzheng, Guqin and Yangqin.

The zheng or Guzheng , also known as a Chinese zither, is a Chinese plucked string instrument with a more than 2,500-year history. The modern guzheng commonly has 21 strings, is 64 inches (1.6 m) long, and is tuned in a major pentatonic scale. It has a large, resonant soundboard made from Paulownia. Other components are often made from other woods for structural or decorative reasons. Guzheng players often wear fingerpicks made from materials such as plastic, resin, tortoiseshell, or ivory on one or both hands.

The trapezoidal Yangqin is a Chinese hammered dulcimer, derived from the Iranian santur. It used to be written with the characters 洋琴 (lit. “foreign zither"), but over time the first character changed to 揚 (also pronounced “yáng"), which means “acclaimed". It is also spelled yang quin or yang ch’in. Hammered dulcimers of various types are now very popular not only in China, but also Eastern Europe, the Middle East, India, Iran, and Pakistan. The instruments are also sometimes known by the names “santoor" and “cymbalom". This instrument had an influence on the Thai classical instrument, known as Khim.

This deeply sampled 18GB Library is the most detailed sampled  Qin instruments ever. Guzheng features 3 microphone perspectives that can also easily convert to 5.1 surround. And by using the latest hybrid modeling technology, it can also represent glissando, vibrato, bending and harmonic more vivid than other sampled instrument. The playability from modeling technology enables it to change timbre real time during playing, and this gives the sound more varieties and expressive than sampled instrument. What is more, we also include different playing noise inside the library so it can achieve a result you cannot even differentiate from the real ones.

Our Virtual Instrument is designed for simplicity; we make all technique possible finish in one track. With our unique performance key switch system. Which you can switch technique fluently and easily. Modeling technology also provides support for real-time interaction and change on sound. For example, you can smooth change from a plain sound to a full vibrato sound. That is difficult to achieve by sampling technology. And this adds more realistic to final sound.

If you want to check which products are discounted please visit this page. Customer who purchased Yangqin, Guqin or Guzheng before will have upgrade option as only paying the price differences
Menu