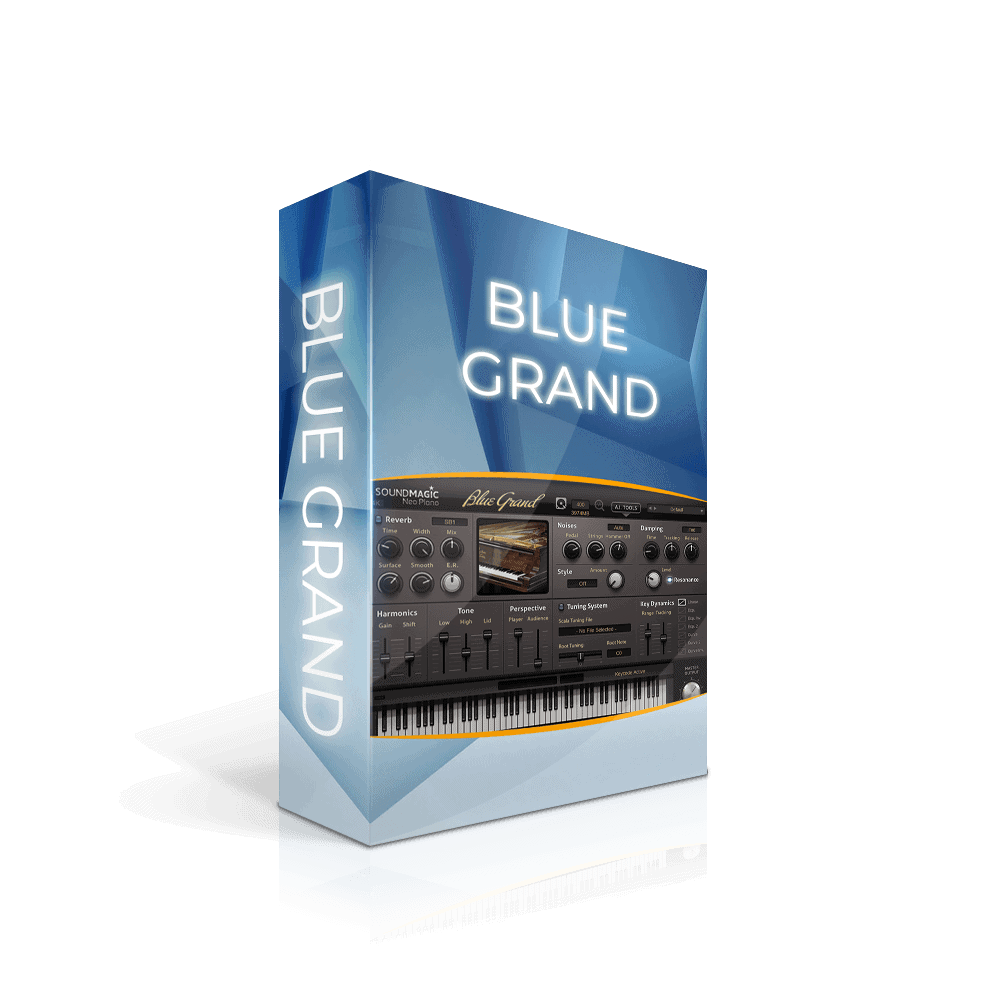 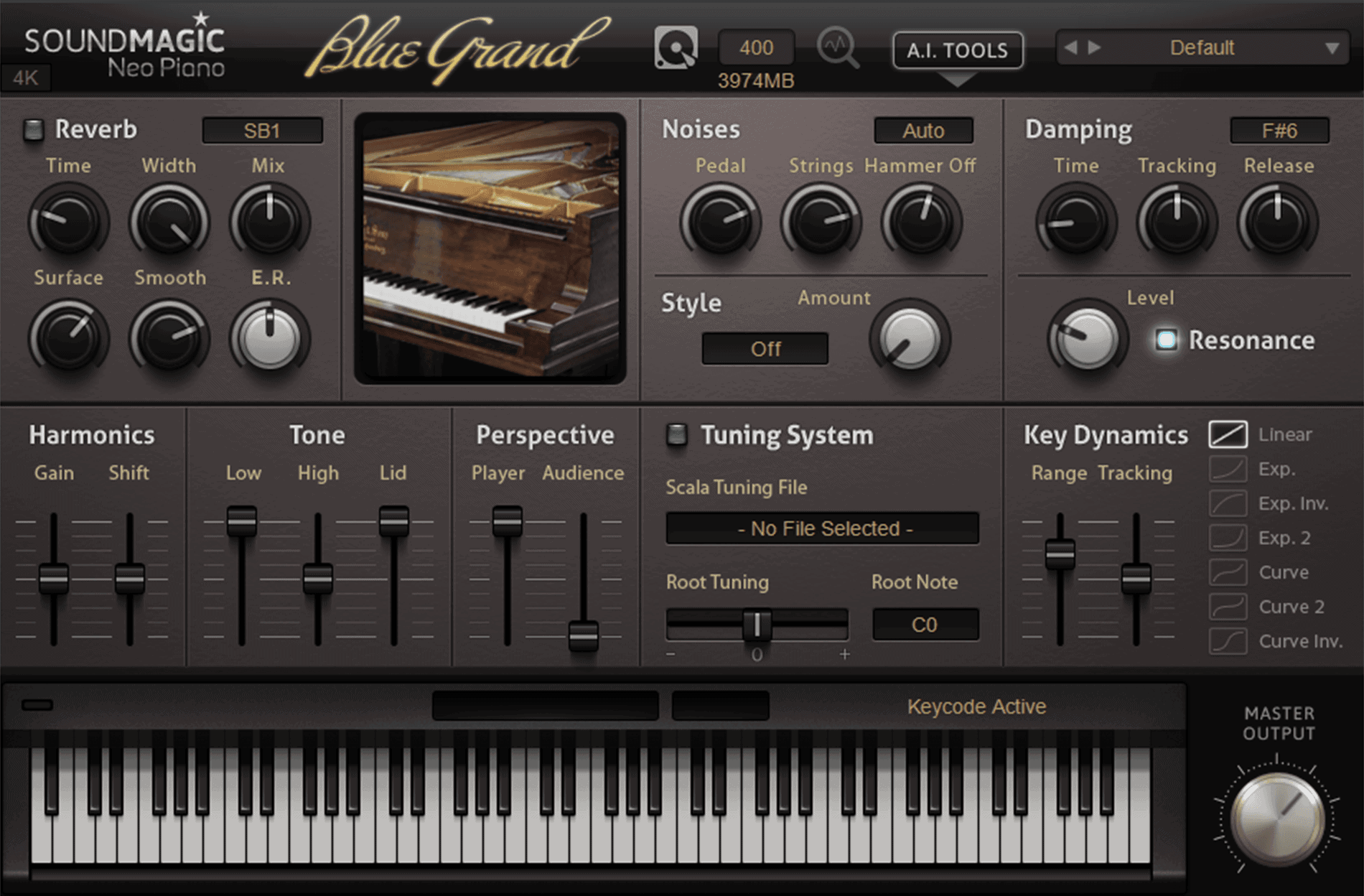 Blue Grand is a sample Library/VST/Audiounit plugin collection of four distinguished Steinway Grand Pianos combined into one amazing and affordable price. This gives musicians of all skill levels more freedom to create beautiful music and unmatched artistry all their own.

Blue Grand is a dynamic combination of four distinguished Steinway Grand Pianos combined into one amazing and affordable price. This gives musicians of all skill levels more freedom to create beautiful music and unmatched artistry all their own. This makes Blue Grand an unique piano sample library/VST/Audiounit plugin. 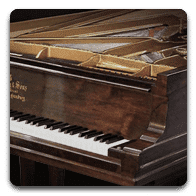 Offering a rich, luxurious sound, this Steinway piano produces a dynamic range that can accompany all types of different music, such as pop, jazz, classical, and more. 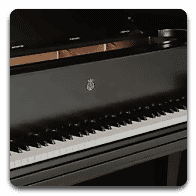 A mellow bass with expansive resonance, the expressive piano sounds embrace their Germanic heritage while fitting seamlessly with a variety of musical genres that stand out flawlessly. 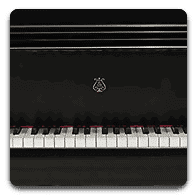 The perfect blend of crisp, rich tones and stunning resonance, this piano provides your audience with a live, vibrant feeling that’s perfect for real-time performances. 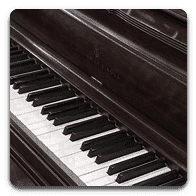 A balanced frequency and singing tone, this piano boasts the elegant sound people expect in a Steinway with the versatility to fit perfectly into a wide range of today’s most popular music genres.

Blue Grand is powered by Hybrid Modeling technology and HD Velocity Layer technology providing a natural boost to expressive power that can be felt with every strike of the keys. Along with the new Neo Piano engine, which achieves 400 times more variations than a traditional sample engine, every note played is unique, creates vivid sound representation, and strikes a rich, accurate tone even with small movement. In essence, it’s an instrument with a musical soul instead of a machine feel. 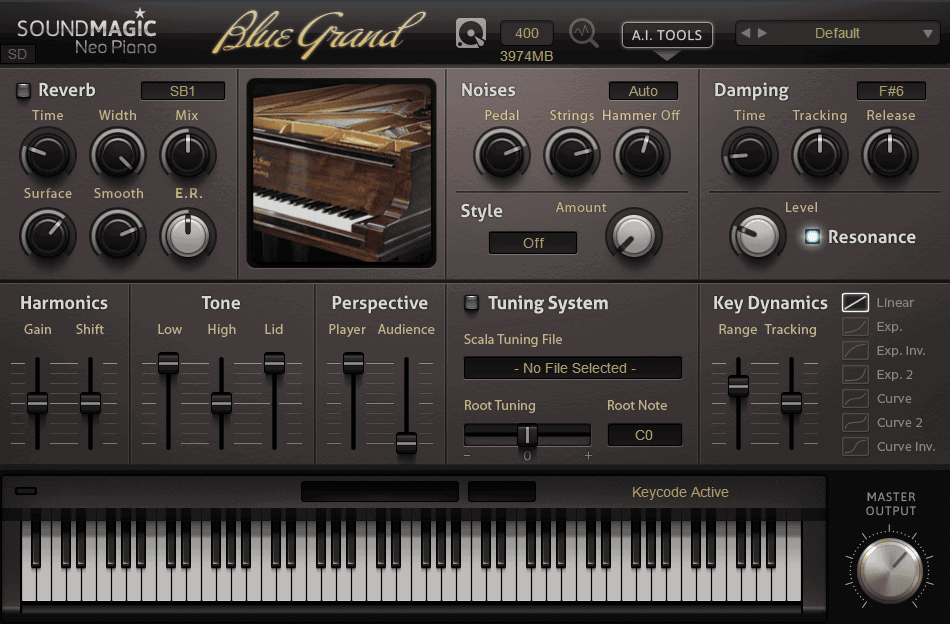 This is your opportunity to create deeper, richer Steinway sounds just like the original pianos themselves. Get our Blue Grand today and truly enhance your ability to create beautiful, unforgettable sounds.

Blue Grand’s sister product, Imperial Grand, which uses the same Neo Piano Engine (5th Generation) as Blue Grand  has been nominated for a 29th Annual Technical Excellence & Creativity (TEC) Award in the category of Musical Instrument Technology/Software in 2013. The TEC Awards was established in 1985 to honor outstanding achievement in professional audio production and product innovation. 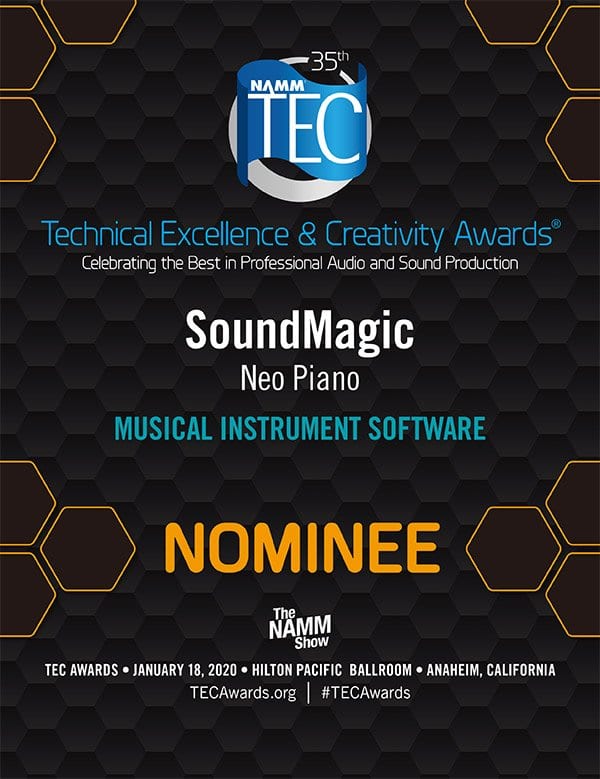 Be the first to review “Blue Grand” Cancel reply