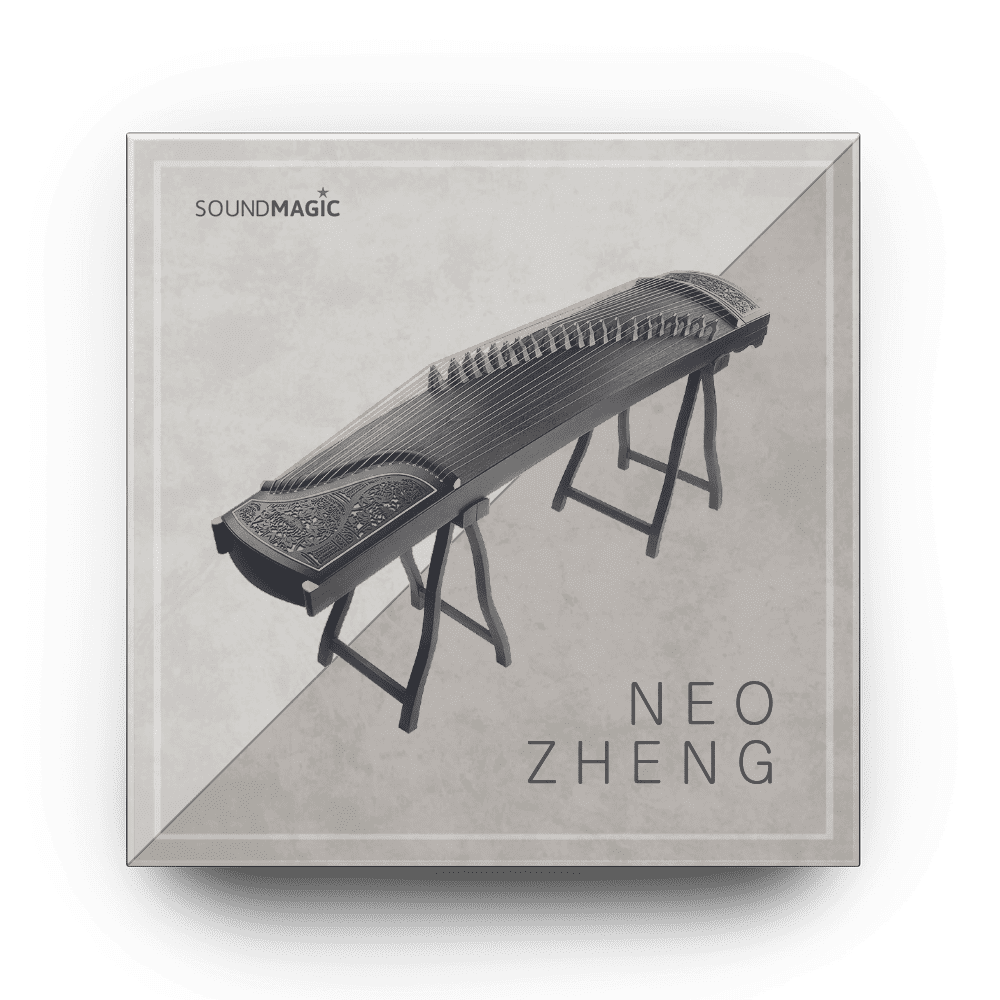 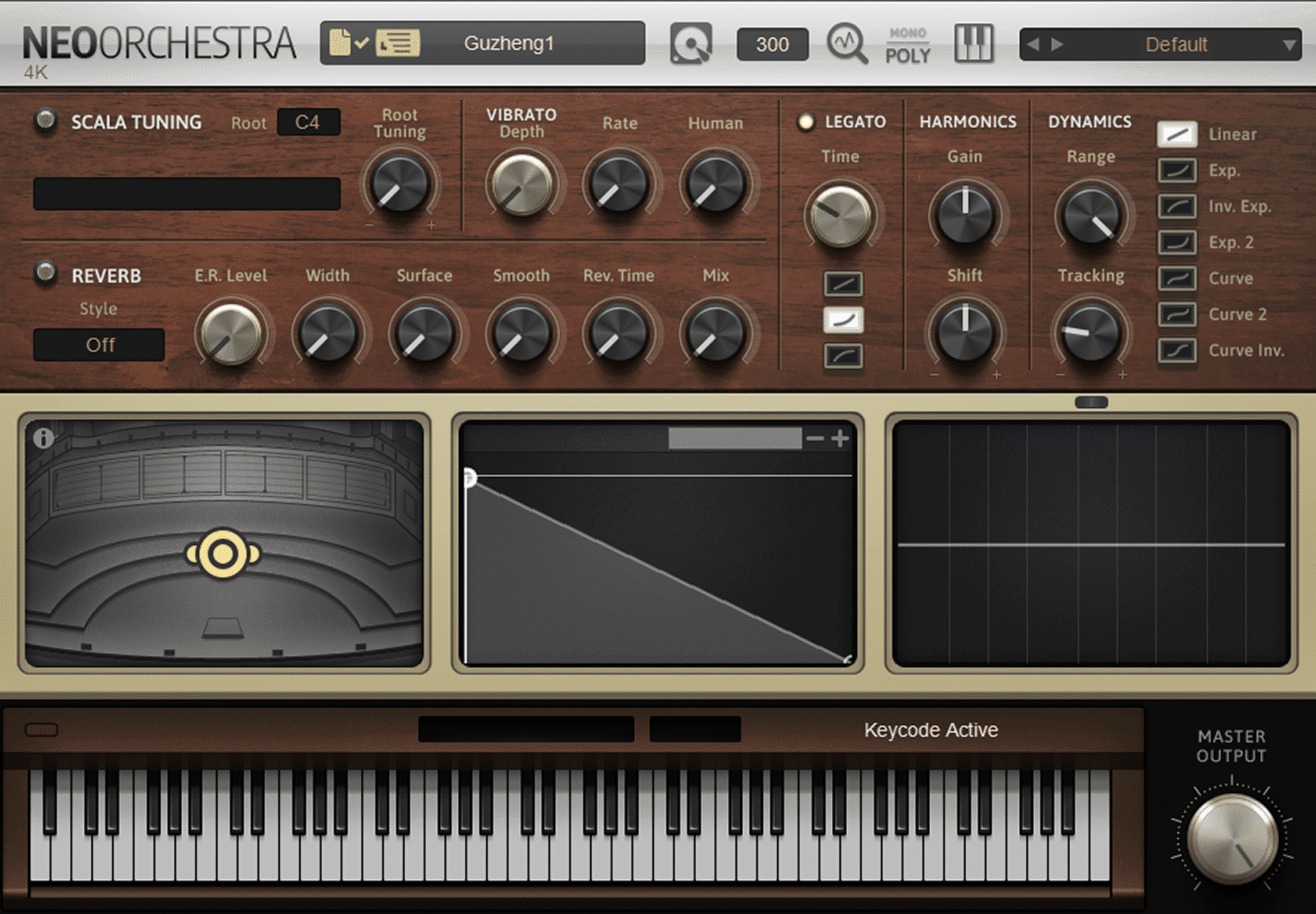 Neo Zheng is a sample library/VST/Audiounit Plugins for guzheng, aka Chinese zither. Including 4 guzhengs, 2 electric guzhengs and ensembles

The zheng or guzheng , also known as a Chinese zither, is a Chinese plucked string instrument with a more than 2,500-year history. The modern guzheng commonly has 21 strings, is 64 inches (1.6 m) long, and is tuned in a major pentatonic scale. It has a large, resonant soundboard made from Paulownia. Other components are often made from other woods for structural or decorative reasons. Guzheng players often wear fingerpicks made from materials such as plastic, resin, tortoiseshell, or ivory on one or both hands.

Neo Zheng is sampled from 4 carefully picked guzhengs that have their own characteristics, which gives users plenty of room to use this sound source in different genres of music. Each technique has up to 16 Velocity Layers and Round Robin Samples to ensure precisely reproducing every bit of Guzheng sound. This makes the sound of the Neo Zheng extremely expressive. In addition, Neo Zheng also includes two electronic guzhengs for the first time. The sound of the electric zheng is very suitable for avant-garde music styles such as various electronic Chinese styles. It is hoped that these electric kites that appear for the first time can play their due role in the popularization and promotion of the electronicization of traditional Chinese music.

We have chosen the best space available to record Neo Zheng, that is the famous National Centre for the Performing Arts in Beijing.  We have recorded NeoZheng's sounds with 4 stereo sets of Microphones, A close microphone perspective to capture the originated and detailed sound of Guzheng. A decca tree perspective to reproduce the rich texture and dynamic of the whole Guzheng solo and Guzheng Ensembles. A stereo set to come closer than close perspective to emphasize some details. There is also a stereo set that is placed above the audience seats to capture the full reverb sound of the hall of National Centre for the Performing Arts. Mixing the 4 stereo microphone perspectives will give our users more freedom to forge their unique sound style. 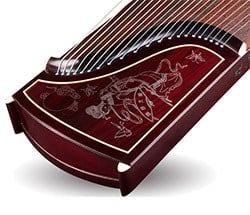 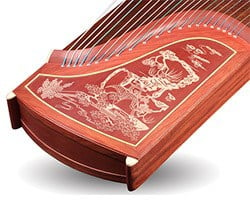 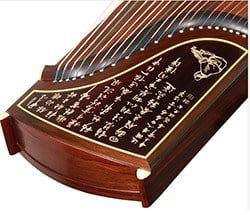 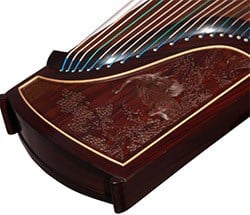 This deeply sampled 832GB Library is the most detailed sampled guzheng ever. And by using the latest hybrid modeling technology, it can also represent Bend, vibrato and tremolo more vividly than other sampled instruments. The playability from modeling technology enables it to change timbre real time during playing, and this gives the sound more varieties and expressive than sampled instruments.

Innovative Modelling Legato Technology and Free Bending System enable musicians to express the Guzheng as the real instrument’s way. Musicians will be able to bend the sound at any time with different speed and different intervals, which is the most beautiful part in Guzheng’s sound.

By using latest modelling technology, musicians can even change the material of the strings to gain a new sound. The most critical point in the design philosophy of Neo Zheng is showing the huge diversity in Guzheng sound. It not only features 4 acoustic Guzhengs that fit different styles of music, but also provides unlimited possibility in generating different sounds.

Neo Zheng is designed for simplicity; we make all technique possible finish in one track. With our unique performance key switch system. Which you can switch technique fluently and easily. Modeling technology also provides support for real-time interaction and change on sound. For example, you can smooth change from a plain sound to a full vibrato sound. That is difficult to achieve by sampling technology. And this adds more realistic to final sound.